May 19, 2019
entrepreneurs - inspirational dialogues and quotes from avengers movie which we learn for startup business 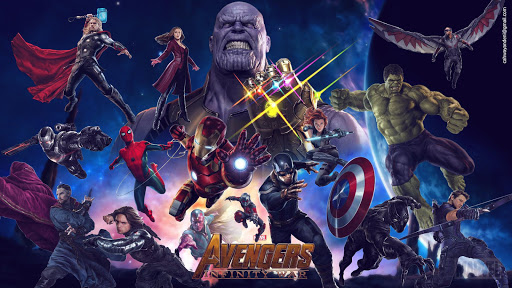 There was an idea, called the Avengers Initiative. The idea was to bring together a group of remarkable people, see if they could become something more. See if they could work together when we needed them to to fight the battles we never could -  nick fury

The Avengers. It's what we call ourselves, sorta like a team. "Earth's Mightiest Heroes" type thing  -  Tony Stark

Retry if you fail


"Cause if we can't protect the Earth, you can be damn sure we'll avenge it" - tony stark


Tony says this line with a lot of conviction, and it lets audiences know that the Avengers won’t stop trying to save the world, even if they mess up at first. This was definitely a line that fans will remember and that deserves a cheer.

“I am inevitable” - Thanos

But nothing is inevitable.
Thanos may have thought he cannot be defeated or avoided but our heroes proved otherwise. Similarly, when you are building your business, some situations may seem inescapable at times, but things can change in a snap and not all of that is going to be for the good so be ready for it.

“Everything is unpredictable in the quantum realm” - Scott Lang


When building your startup too, small things like the timing of your launch matter. Not everything may be in your control but these seemingly trivial details can have a major impact on the future of your startup.

“I’m the strongest Avenger. So, this responsibility falls upon me.” - ThorThe best person may not be right for the job.

Thor is arguably the strongest of the Avenger for wearing Gauntlet . But he was clearly not fit for it at that exact moment . While building your business, you will come across many situations where you might think you are the right one to take on the tough tasks, but sometimes, you may not be the best bet.

He's a spy. Captain, he's the spy. His secrets have secrets. -tony stark

- watch out for spy in your company . who give information to others. or always ready to switch job

“Because before, you didn’t have me.” - Carol Danvers

Captain Marvel helped the Avengers get a new standpoint. Sometimes in your startup,you need a different perspective to a problem. Recruiting a team with diverse experience and skills always helps.

some other fav dialogues

Steve Rogers: We have orders, we should follow them. Tony Stark: Following's not really my style. Steve Rogers: And you're all about style, aren't you?

Loki: Kneel before me. I said…KNEEL!!!
Is not this simpler? Is this not your natural state? It is the unspoken truth of humanity that you crave subjugation. The bright lure of freedom diminishes your life's joy in a mad scramble for power.
For identity. You were made to be ruled. In the end, you will always kneel.

Old German Man: [stands up]  Not to men like you.

Old German Man: There are always men like you.

Loki: Look to your elder, people. Let him be an example![Loki fires a blast from his scepter at the old man, only to have Captain America leap in and deflect it back with his shield, knocking Loki down]

Steve Rogers: You know, the last time I was in Germany and saw a man standing above everybody else, we ended up disagreeing.

Loki: The soldier. A man out of time.

Steve Rogers: I'm not the one who's out of time.

Pepper Potts: Is this about the Avengers, which I know nothing about?

Tony Stark: The Avengers Initiative was scrapped, I thought. And I didn't even qualify.

Potts: I didn't know that either.

Potts: That I did know.


Steve Rogers: Stark, we need a plan of attack!

Tony Stark: I have a plan: attack!

-> don't wait for a perfect time . take the time and make it perfect


Ultron: Stark asked for a savior, and settled for a slave

The Vision: Humans are odd. They think order and chaos are somehow opposites and try to control what won't be. But there is grace in their failings. I think you missed that.

->you can't order everyone , be grace to others


Phil Coulson: You're going to lose.

Coulson: It's in your nature.

Loki: Your heroes are scattered, your floating fortress falls from the sky. Where is my disadvantage?

World Security Council: Director Fury, the council has made a decision.

Nick Fury: I recognize the council has made a decision, but given that it's a stupid-ass decision, I've elected to ignore it.

-> be bold in your decision

Tony Stark :"Got a family?"

Ho Yinsen : "No. So you're a man who has everything, and nothing." 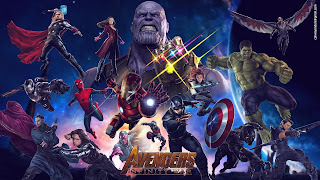 Popular posts from this blog

Admit it, you love supermarkets despite the fact that grocery shopping is boring .

If you want to learn how easy it is to manipulate a human, you go and visit a supermarket. They are vultures preying on our psychology and also earning money out of it. Don’t believe us? We noticed these 7 psychological tricks supermarkets play and we fall for it, every single time. #1 Shopping trolleys too big. They go way too far with this one, honestly. Shopping trolleys were invented in 1938. Purposely built larger than what a family would need. The trolleys encourage you to buy more. #2 Bakery products are sold at impulse  The smell of baked products is enough to make you hungry. The products are normally kept near the front desk. This makes you inclined to impulse purchases. #3 They exploit kids, literally.  They purposely place the cheapest products in the most bottom shelf, so that they are easy to ignore. The most expensive ones, however, are placed at the eye level of children i.e. 1.6 m above t…
Read more

What is pleading of share and how its affect company 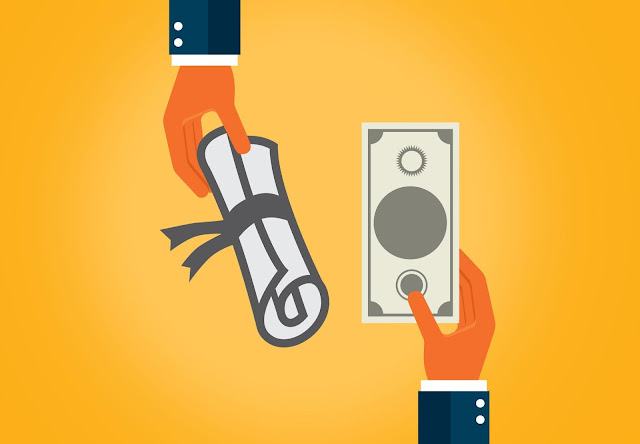 When one takes loans against the shares held, it is called pledging shares. This means that shares are offered as collateral or security against the loan taken by the individual that has pledged his/her shares. Shares can be pledged by a promoter or an investor.There are different reasons why promoters pledge shares. Normally, promoters pledging shares to meet temporary bridge financing requirement is understandable. Quite often promoters use the shares as a temporary pledge and exit the pledge by repaying the loan.

What happens in the event of default by a borrower? If the value of shares falls below the minimum value agreed between the borrower and lender, the latter can sell off the pledged shares and recover money.

When a margin call is triggered, the borrower must either deposit more cash or securities with the lender as additional collateral or sell the shares pledge…
Read more